Since 1961, Double Time has been a cultural institution in Birmingham and one of the premier jazz clubs in the world. Owner and founder Craig Justice had the vision to create a jazz lounge in Birmingham that would treat deserving artists with respect while allowing patrons to see the world’s finest jazz musicians in a close, comfortable setting.

Double Time strives to preserve the history of jazz and is a place where progression and innovation – the foundations of jazz – are encouraged and practiced on a nightly basis. In addition to the main acts that feature the likes of Robert Glasper, Pat Metheny, Christain McBride, Joshua Redman, Ron Carter, and Chris Botti, Blue Note regularly showcases up-and-coming jazz, soul, hip–hop, R&B, and funk artists.

Over the years, Double Time has been an economic engine for Birmingham, bringing in jazz fans from all over the world. The lounge receives rave reviews on a weekly basis in newspapers such as The New York Times and in international travel guides and magazines. What makes Double Time so special is that on a given night, anything can happen.

It is not uncommon to see the likes of Stevie Wonder, Tony Bennett, Liza Minelli, and Quincy Jones get called up on stage by the audience to sit in. Double Time gives artists the musical freedom they deserve, and jazz fans get a chance to see the most unlikely combination of stars night after night on the Blue Note stage. 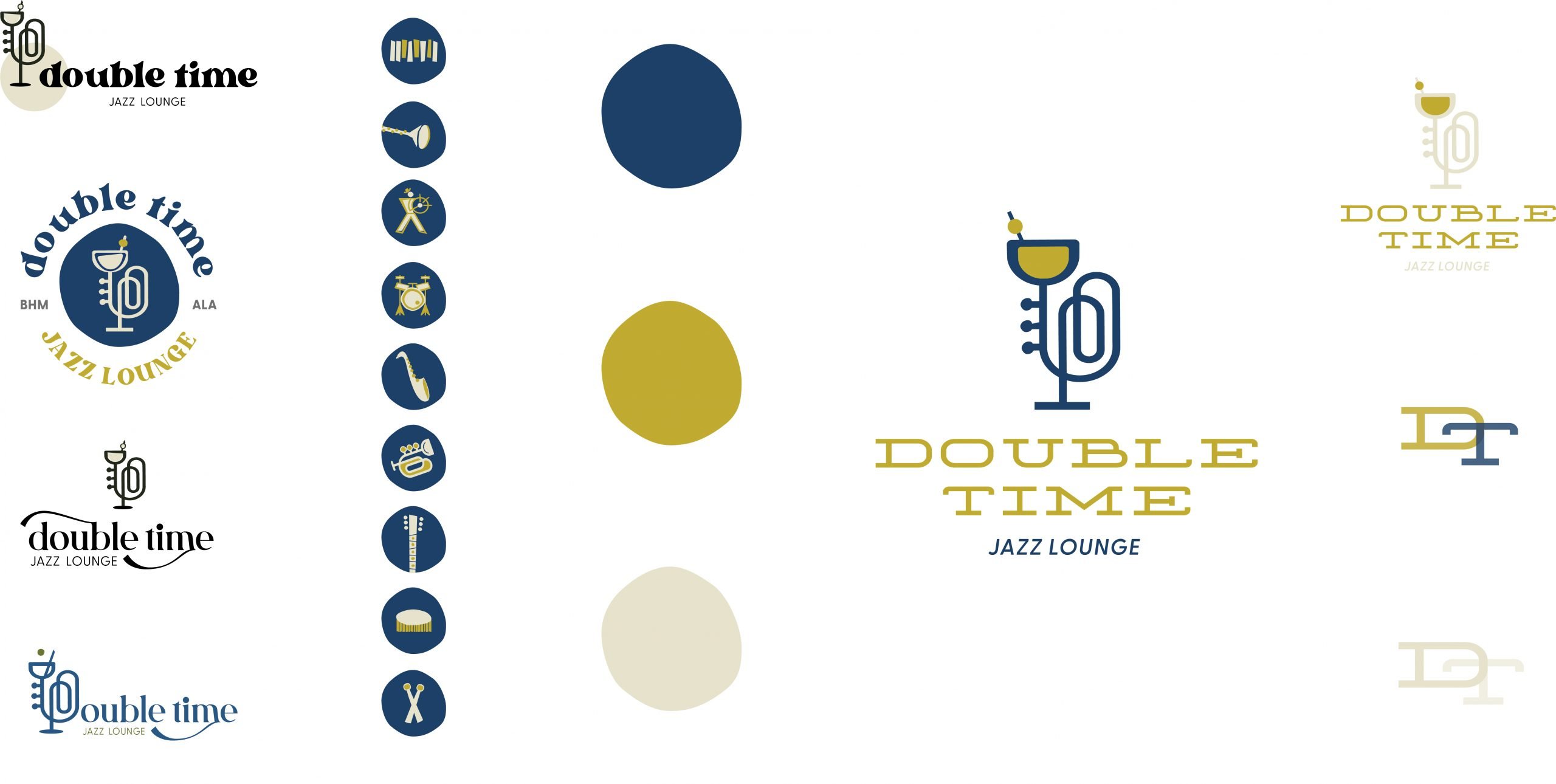 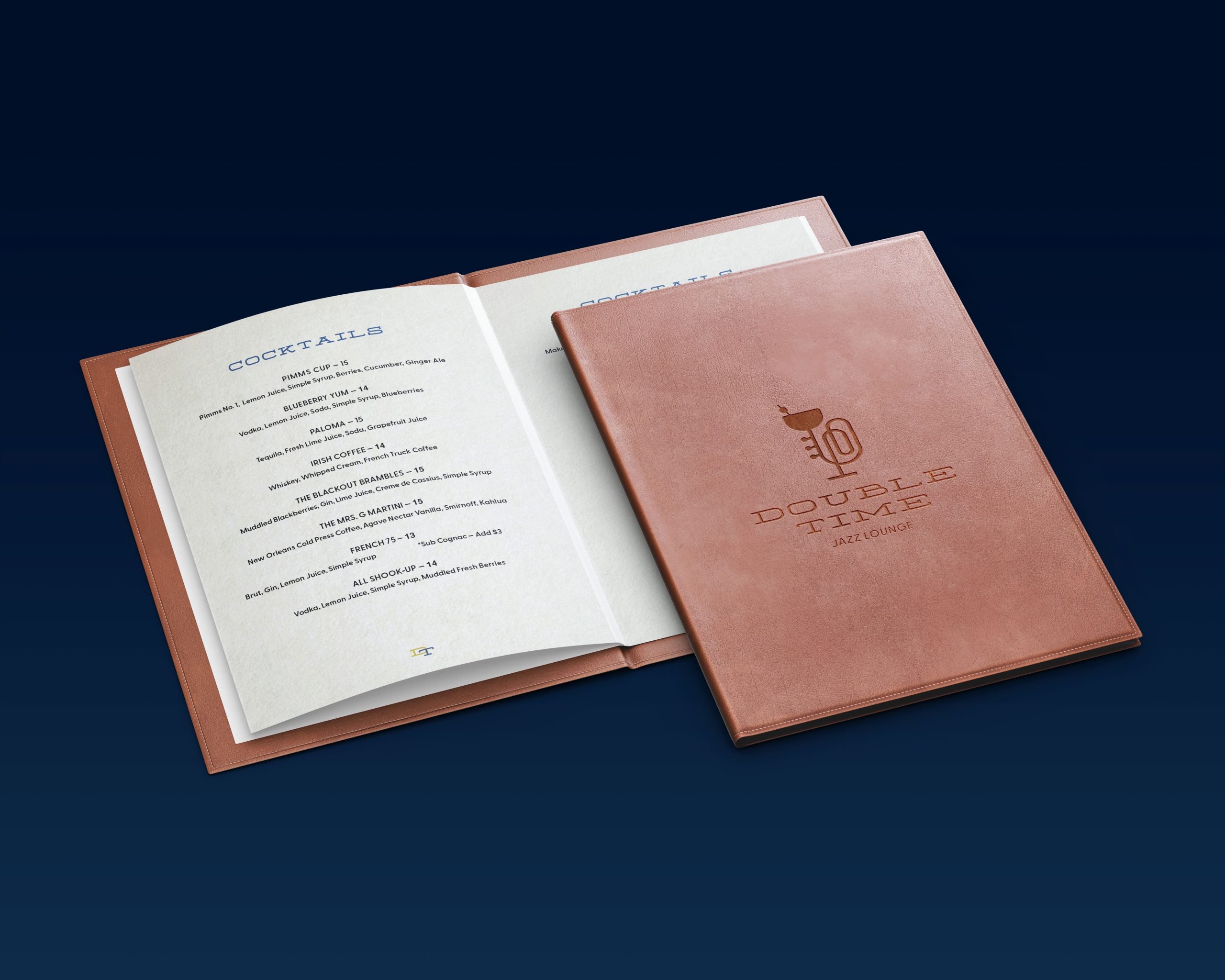 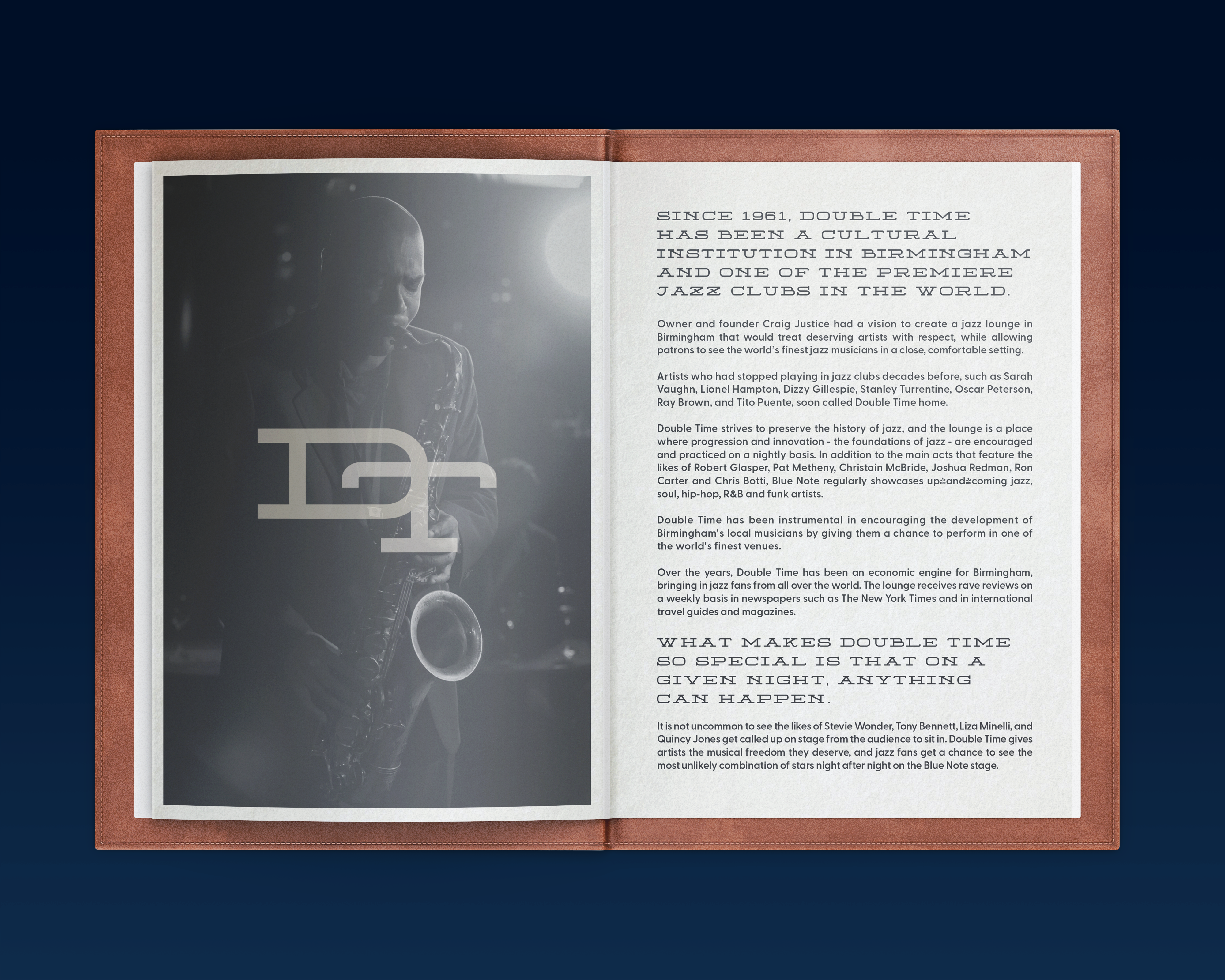 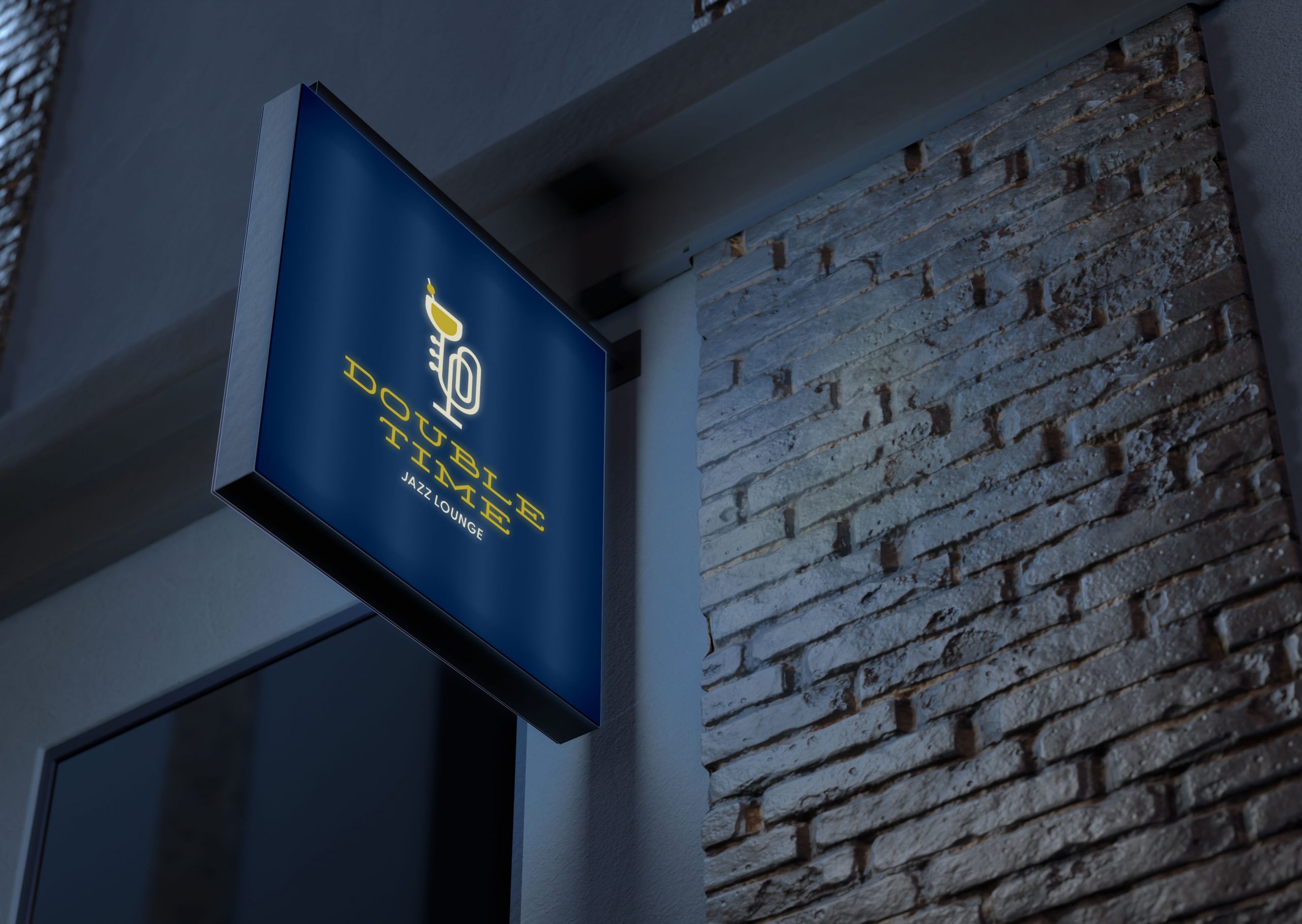 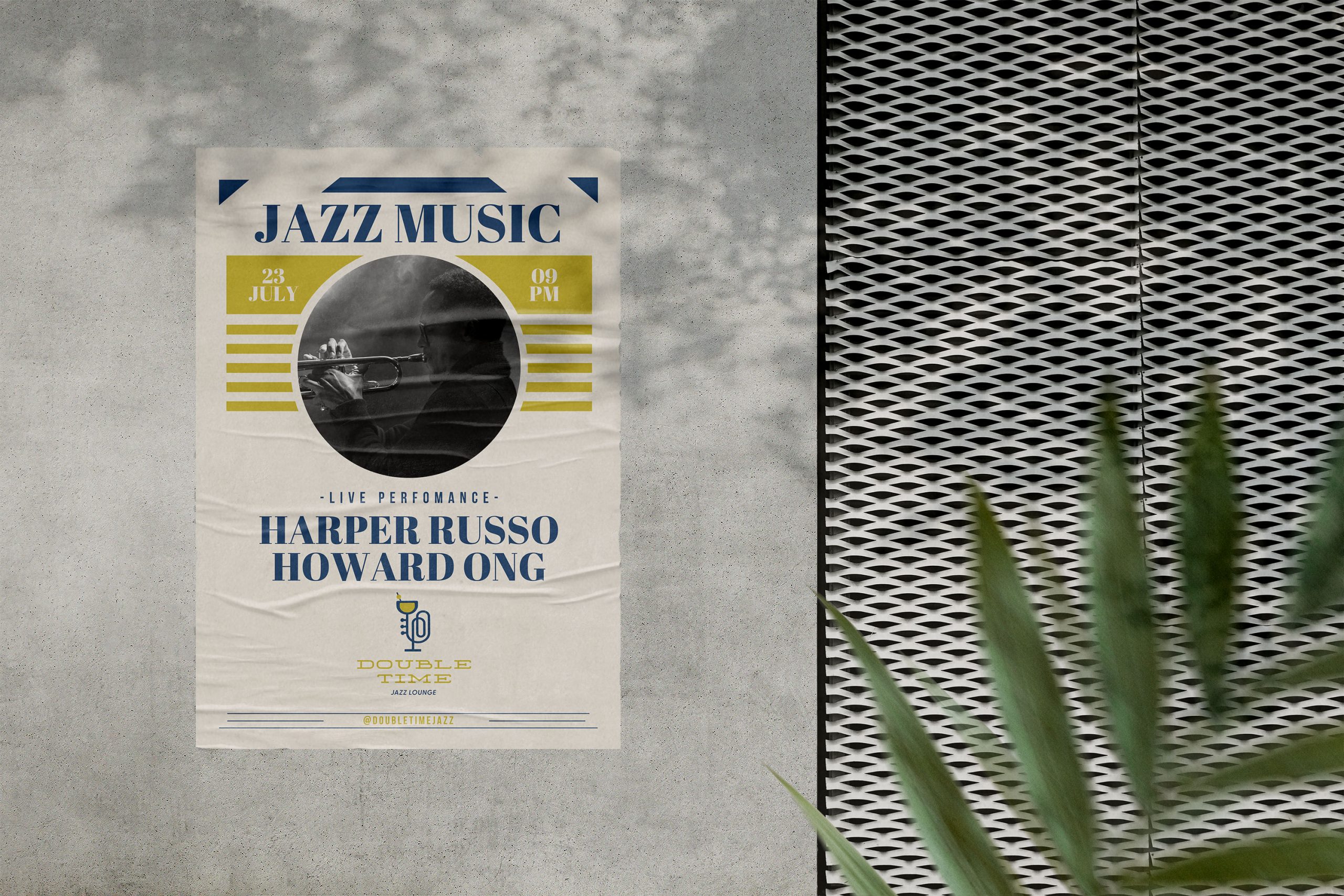 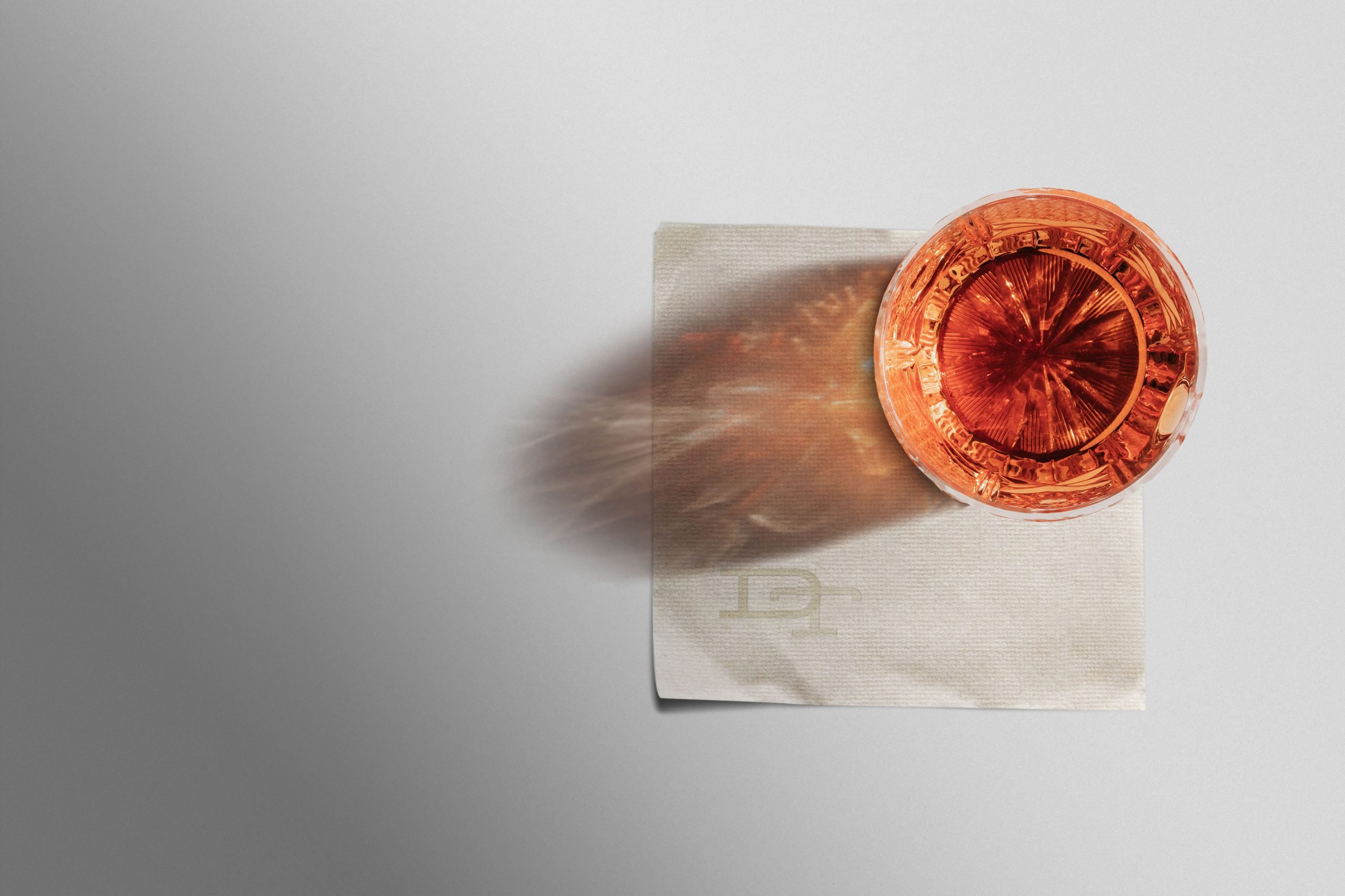 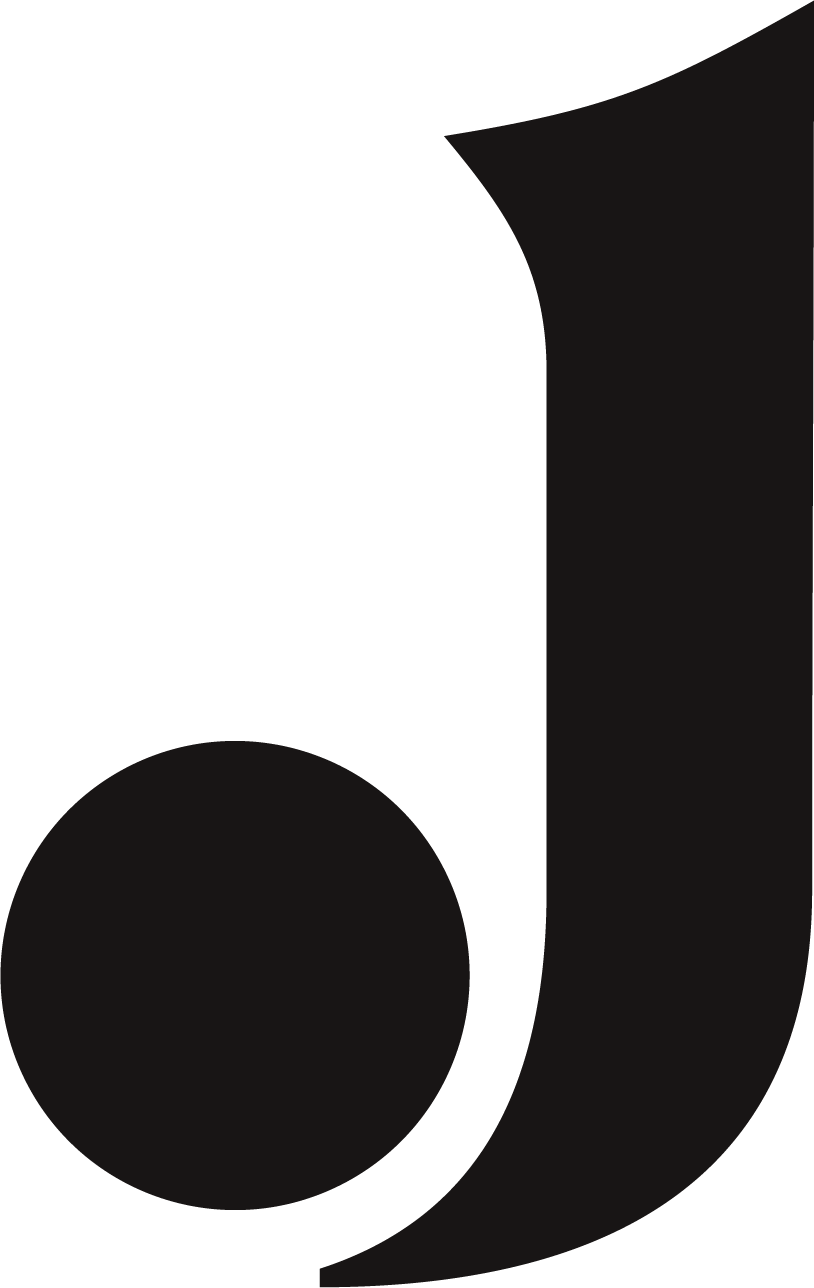